The automotive industry is forever changing and evolving, and Tesla often sits at the forefront of this. So Rivervale Leasing investigated recent patents applied for by Tesla, Inc. to show you what the future of Tesla cars might look like.

3.     Intelligent Safety Features That Know How Old You Are

5.     EV Digital Maps Will Know if You’re an Efficient Driver 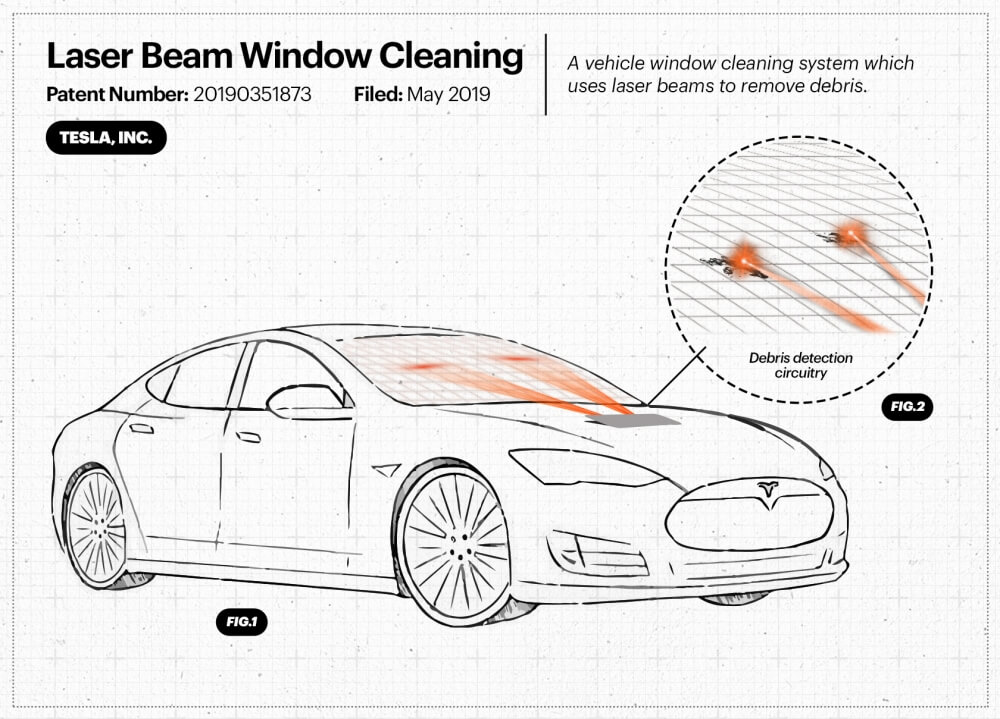 In May 2019, Tesla Inc filed for a laser beam window cleaning system which is described as ‘pulsed laser cleaning of debris accumulated on glass articles in vehicles’. The system is set to use ‘debris detection circuitry’ to spot dirt on your car window. Then, a controlled laser beams pulses at a
specially calibrated rate, which removes the debris without damaging the glass surface. 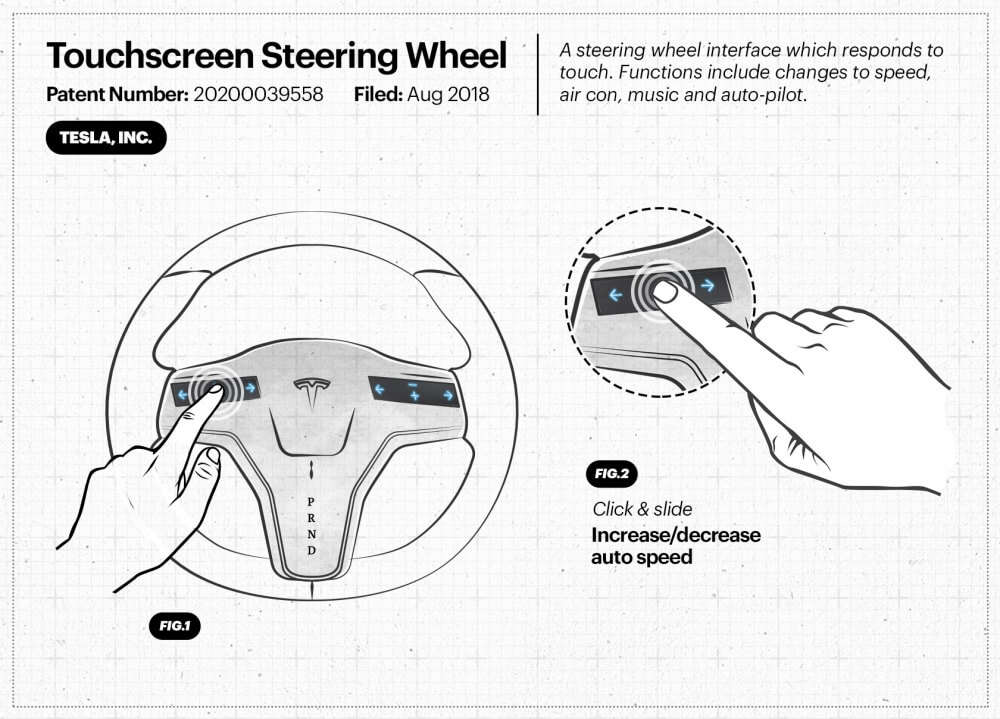